A gear shift in life 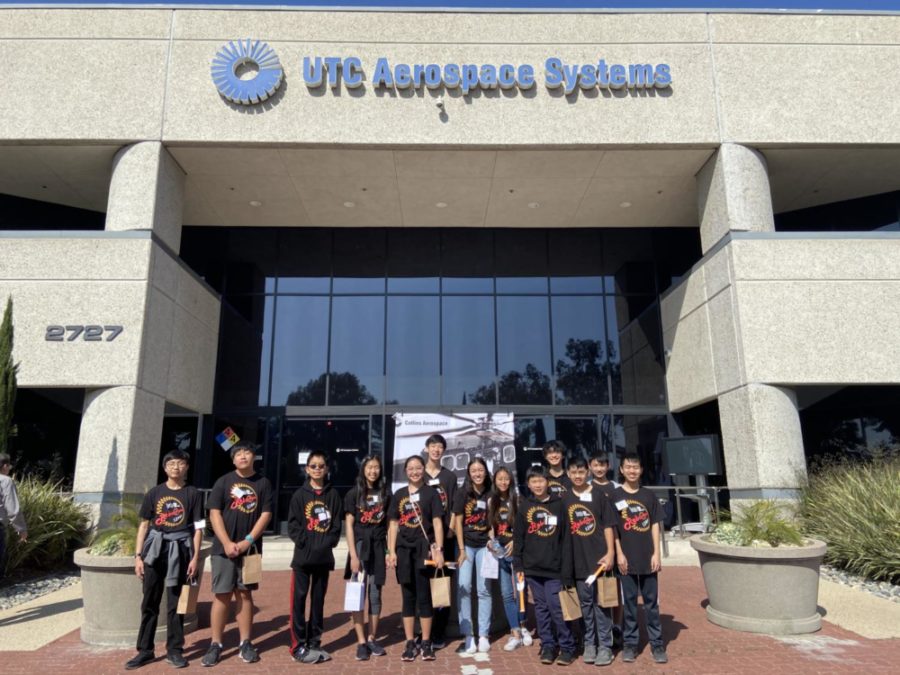 He pushes up his glasses as they start to slide down his nose, the orchestra of gears, metal and programming in front of him blending into a unified final product.

Senior Ronnie Zhang serves  as a coder and programmer on his robotics team, Roboheroes.  Being a senior on a team that ranges from elementary to high school students gives him somewhat of a mentor role within the team.

“I feel like now that I’m the upperclassmen compared to some of my teammates, I’m trying to re-educate them on stuff I’ve been taught, especially with some of our coaches retiring,” Zhang said. “Educating them really keeps the flow of information going. It lets our team have some future, especially with a lot of seniors graduating, we have to share our experiences with everyone so they can share it later on. That is something that’s really important to keeping a team healthy, strong and constantly moving forward.”

However, Zhang did not start with all of his mentor qualities already established. Starting as an elementary schooler in robotics, Zhang learned a variety of social skills from his coaches.

“I [learned] how to properly give presentations, public speaking and a lot of interpersonal skills that I didn’t really have as a little nerdy fifth grader,” Zhang said. “Robotics isn’t just building and running a robot. It’s all about communicating with the judges and communicating with teams, especially when it comes to strategy.”

Zhang has been on a robotics team for eight years, seven of which have been on RoboHeroes.  Zhang was originally introduced to robotics in the fourth grade during a robotics fair.

“When I went into robotics as an elementary kid I didn’t really see it as competitive, but more of a fun past-time. Though when I started going up in level there was kind of a turning point,” Zhang said. I would spend almost 30 or 40 hours a week and there were no breaks, but it wasn’t a chore because I really wanted to get things done.”

Zhang has not only learned technical robotic and interpersonal skills, but also lessons of unselfishness and humility from practicing robotics throughout his eight years put into the hobby.  When Zhang was in the seventh grade he attended a robotics tournament, but was confused by the idea of bringing less experienced members to the competition.

“Me being a seventh grade grader at the time, I was ambitious and I really wanted that competitive edge. I remember going up to my coaches and asking them about it.” Zhang said. “If you were to focus only on the more experienced members, you’re not able to get the experience flowing. So it’s really important, not just to win the actual awards, winning the competition is secondary, the main focus of the team is to really just learn and grow.”